Welcome to Dice Will Roll, the gayest Pathfinder Podcast on the Planet, where we ask the hard questions, like... Is it cannibalism to eat an awakened polymorphed chicken? We're a group of four friends who team up every week to play Pathfinder and be hopelessly gay the whole way through! From getting 4 Nat 1's in a row, to standing up to the darkest forces of the multiverse- Dice Will Roll is here to bring some diversity to your TTRPG experience!

The cast-- Derry, Dave, Ritz and Luna-- go a long way back and have been playing Pathfinder RPG for years together. Dice Will Roll was made to bring fresh perspectives to the TTRPG scene from queer creators of a generation below most of everything else out there. Each campaign is a stand-alone adventure that takes heroes all the way to Level 20, and will make you laugh, cry, shiver and yell throughout. Why not hop on board, and pick a campaign to get you started?

"The land rush is on! Sent south by Brevoy, the heroes have the unenviable task of venturing into the infamous Stolen Lands and annexing the territory, facing down monsters, bandits, and worse. It's hard enough to conquer territory—but does a ragtag band of adventurers have what it takes to found and defend a burgeoning kingdom from the terrors of the wild?"

Kingmaker tells the story of three brave explorers, Alden Felstad the Transmasc Half-Orc Fighter, Ichor Eteocles the Gay Human Bard and Kaska Tanavin the Half-Elf Lesbian Druid and her wolf ccompanion, Issorar as they found the Kingdom of Kilcela and defend it from external forces. Set in the wild woods of the Stolen Lands, the heroes face off against wicked bandits, gruesome monsters and wicked fey creatures in an arthurian adventure like no other! Come listen to a legend being told in this, the first season of Dice Will Roll! [Start]

"Come one, come all! Humble performers become leaders of the Circus of Wayward Wonders when tragedy strikes. But as these heroes lead their motley band of performers and roustabouts around the Isle of Kortos, they uncover a sinister plot that threatens the whole world! Ancient foes from a bygone era face off against the circus and its performers in a clash unlike any other. Spectacle meets savagery as the heroes strive to put on the Greatest Show on all of Golarion!"

Extinction Curse tells the story of The Wandering Three, Royari San Sarnax, a Genderfluid Human Swashbuckler, Eriato Bati, a Pansexual Changeling Sorcerer and Volio Via, an Aasimar-Elf Barbarian-Witch Clown as they travel with the Circus of Wayward Wonders around The Isle of Kortos, putting on circus performances, solving an ancient conspiracy and fighting off deadly foes as they follow in the footsteps of a grand hero from antiquity. Join the Circus and see sights and spectacles unlike anything you've ever seen in the second season of Dice Will Roll! [Start] 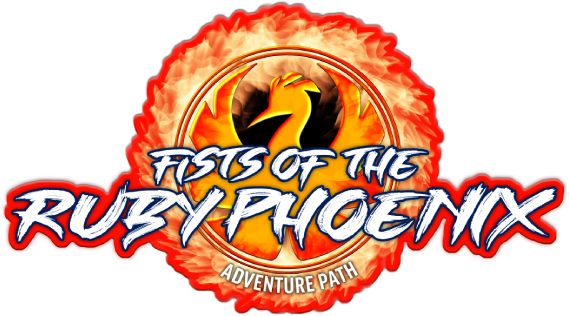 "Do you have what it takes? To stand among legends? To overcome impossible foes and challenges? To be the greatest fighter in the world? Then prove it... AT THE RUBY PHOENIX FIGHTING TOURNAMENT! Once every 10 years, adventurers from around the world are invited to the eastern continent of Tian Xia, where dragons rule nations and kami live in sprawling forests of spirits. It is here that they compete in a martial arts tournament organised by the mythical sorceress, Hao-Jin, the Ruby Phoenix. The prize? One of the infinitely powerful relics she collected over the millenia, from weapons that have felled nations to handwoven demiplanes, artifacts anyone in the world would do anything to own. 32 teams will compete in the trials of Danger Island, 8 will compete in the finals in the city-state of Goka, and only ONE team will stand victorious. Are you ready? Then FIGHT!" 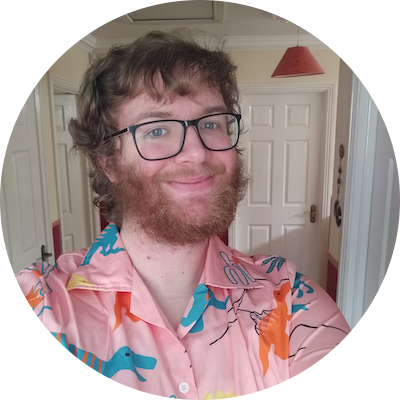 A 24 year old Irish Cartoonist, Storyteller and your Gendernoncomformiest GM! Here to guide you along on your adventure, bring the world and its inhabitants to life, and maybe even accidentally make another unintended fan favourite NPC with a terrible voice again. 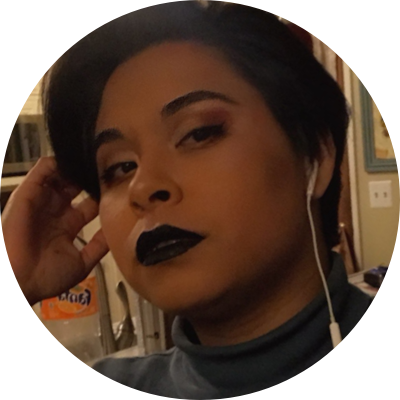 The number one Sword lover, Dave's a 24 year old Filipino/Costa Rican transmasc artist, and has some serious thoughts about alignment. Ask him about Paladins and watch in awe as he ascends to another plane out of excitement alone! 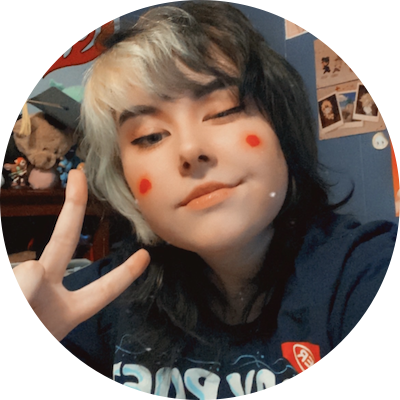 If you could convert the power of a small star into pure chaos energy, the result would probably be something pretty similar to Ritz. A 21 year old Nonbinary artist with a love for clowns, Furbies and other esoterica, they've got the record for most cussing in the entire show by quite a long shot. 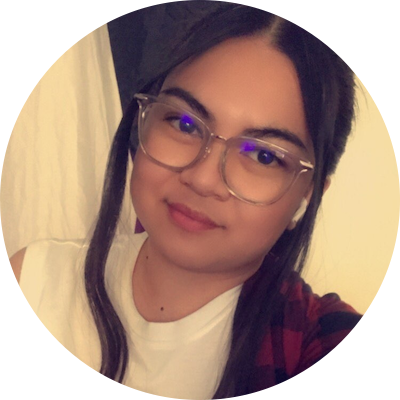 Also goes by KK around the rest of us! She'll pretend to be the calmest of the cast and the voice of reason; don't let it fool you. The moment you drop your guard around this 24 year old Filipino Graphic Designer, she's picking up more dice than you can count and rolling damage with a sadistic glint in her eye.